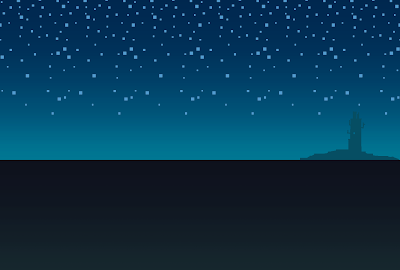 Two posts in one day after a five month dry spell?  Hold me back!

Yes I have just completed my newest new rendition of my website.  It's much more friendly in that it is not a Flash website (except the Flash games, because they're Flash games).

Hop on over and check it out.  And thanks for playing.  www.FLOYDIAN THEORY.com
Posted by Unknown at 9:25 PM No comments: 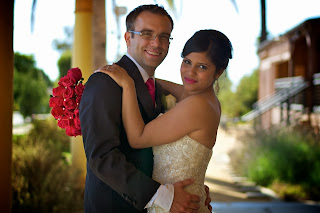 Wow, it's been a long time since I've posted. But I'm a married man now and will probably have even less time to post than normal. But real quick I'm going to talk a little bit about a game I haven't played in a long time. It's called Commander Keen and it is amazing. 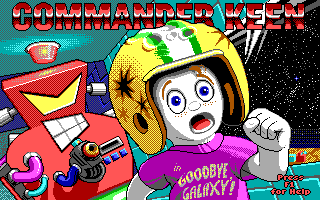 I used to play these games all the time when I was back in middle school, maybe even when I was in grade school.  It's hard to remember anything nowadays.

Command Keen is a tile based platformer which luckily allows you to save your progress (remember, I'm married now, so I have very little free time, thus saves make gaming easy).  I'm not sure if I love this game because I'm in a nostalgic high or if this is actually just a fun game.  I think it's fun.  I mean, in how many other games does the hero travel around on a pogo stick?

Well, I'm sure there are more, but that's not the point.  Pogo sticks are cool!

So I just finished beating the first episode.  While playing it I started to remember the game bit by bit.  The wolf creature was always frightening when I was younger because it jumped at seemingly random heights.  So even if you were on a high ledge it could still jump and get you.  This time around, umpteen years older, I saw the beast and immediately ran away, as memories flooded back into my mind.  Then I remembered that young Billy (Commander Keen) has a raygun.  I turned and zapped.  Four times.  Wolf monster no more!

The first episode is short, providing a good couple hours if you try and get everything and are slow on the uptake like yours truly.  It's a great bit of platforming history as well as a solid game in general which holds up in play if not in looks after all these years.  I wouldn't say it's as hard as Super Mario Bros. on the NES but that might just be because there are saves in Commander Keen which makes life a lot easier.

If you like solid platforming then pick it up on Steam.  It's five bucks for the lot and if it goes on sale there's no reason not to pick it up.

Also, this game was made by ID Software.  You know, the guys who made DOOM and Rage and everything.
Posted by Unknown at 2:49 PM No comments: